What’s best? An open booth or a closed booth? A few thoughts on the types of booth. 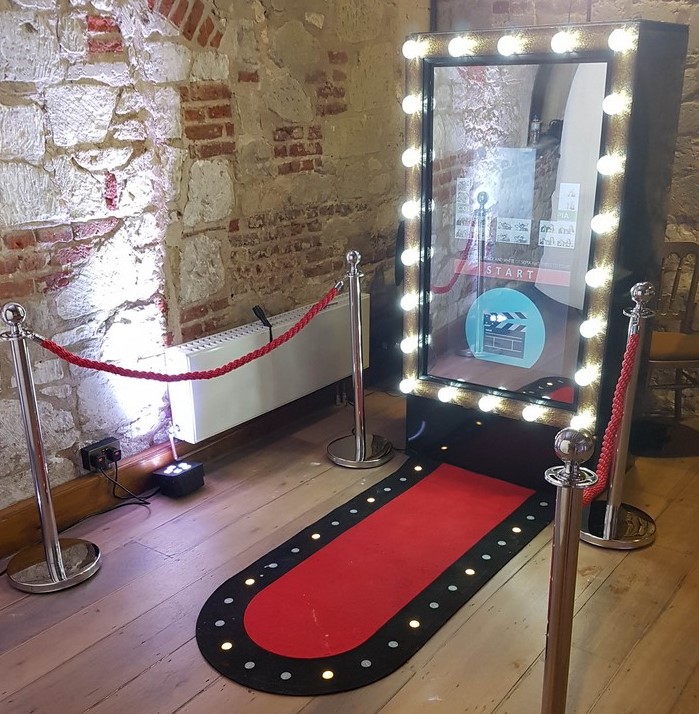 If you make use of our Availability Checker, you’ll see that we can offer three types of booth.  We’ve got our traditional style of booth and then we’ve also got our open booths.  But which type is right for your event?  We’ve concentrated on these types of booth but there are so many different styles out there now.  Want a photo booth in camper vans or taxi?  Or perhaps a hand held photo booth? That’s quite possible.

What’s your sense of fun?

The type you choose says quite a bit about you and your sense of fun. We all know that photo booths can bring a party alive in every sense.  Of course there are many more considerations to choosing your photo booth hire company than the type of booth - we’ve blogged about this here.  But when all is said and done?  There is now such a range of options that you can get pretty much anything you want.

What happens in the booth ….

But let’s just examine the whole open booth vs closed booth argument.  A closed booth is one where the “action” is closed off from view.  This might be by curtains or some sort of drape or screening or by being in an enclosed space.  The phrase “what goes on in the booth stays in the booth” certainly applies here.  However a word of warning.  Most photo booth software displays the images of the previous action until the software is activated again.

An open booth on the other hand is one where the action is open to the rest of the party. Pretty much like taking a selfie in public.  There may be a background (and if you’re using Green Screen then there has to be) or there may not be.  What happens in the booth never stays in the booth – which might be off-putting for some.  One advantage to an open booth - lots of potential for photo bombing!

In our experience, an open booth is much more inclusive and typically allows for more people in the photograph.  On the other hand a closed booth can usually fit about 5 people comfortably.  A closed booth, of course, looks like what everyone one thinks a photo booth should look like which appeals to some.  It would also appear that in the open booth appeals to a younger audience – one more brought up on the whole selfie culture.

Here at The Party Photo booth company we can, of course, provide both types of booth and stand ready to help at every turn.

PS - we’ve used the phrase “photo booth” here to cover every style.  Personally we feel that a hand held device (not a phone) doesn’t really qualify.