What photos would be best … 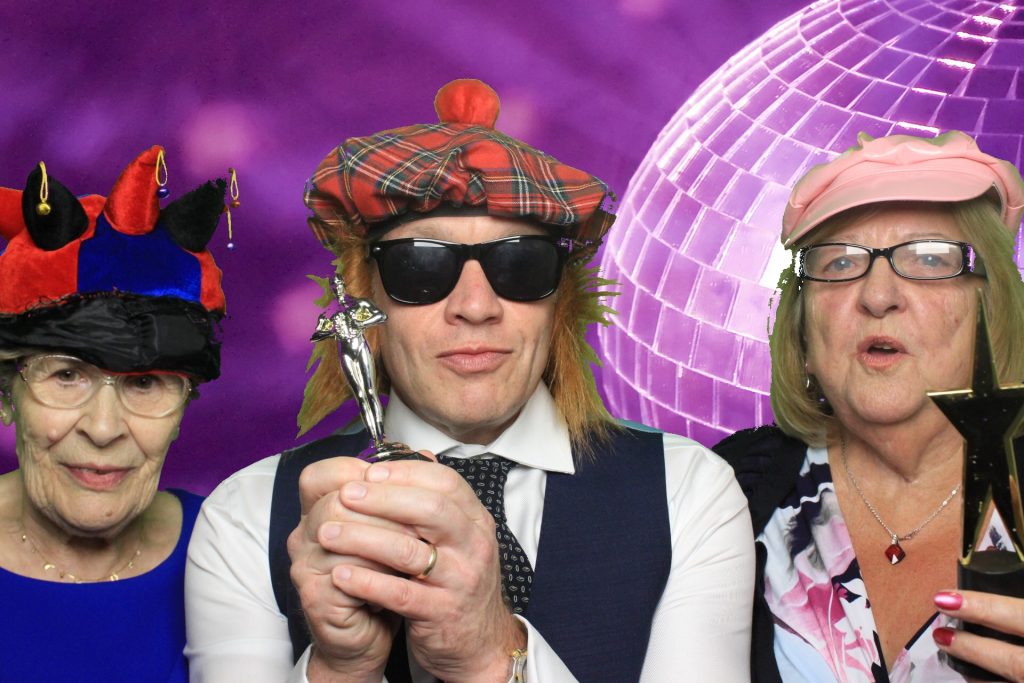 What photos would be best for my party is probably one of the most common questions we get asked.  Brides ask it, party planners ask it.  Partly I think it comes back to the idea that there is only one style of photo.  Thi is the style you’d get at a photo booth that was taking your passport photo).  In actual fact there are many different styles available - we specialise in 2.  Looking through the galleries should give you a good idea.

Here at the party photobooth we make the gallery publicly available.  When we started we felt very strongly that we didn’t want to hide what we did behind barriers.  If it was good enough to be published on Facebook (which is where it would eventually end up anyway) then it was good enough on our gallery.  We also decided early on to make it free to copy and place on other social websites.  Naturally we make that well known to the bride / party planner.  So if there is an issue with publication we know and don’t publish the photos.  A bride who was a teacher and would be inviting lots of friends from the same profession didn’t want those photos made publicly available and quite often we have the same request at a Bar & Bat Mitzvah.

There’s only one rider to this open policy - we won’t publish photos that feature nudity (we try very hard to encourage those guests to leave those photos out of the photo album).

So, back to the question at the beginning - what photos would be best?

We specialise in two types which I’ve shown below: It’s not the most beautiful photo to start off with - although it does bring back happy memories of a great wedding.  I really like this style of photo as it clean and uncluttered.  For this style, the bride specifically requested that the guests chose which set of photos went in the wedding photo album and she ended up with a unique, beautifully designed wedding album. On the other hand there is this style of photo (we call it Grid).  Clean, uncluttered and stands up well when there are many people in the photo.  The other style tends to lose focus the greater the number of people.  Here the bride and groom wanted bold photos that would stand out.  On this occasion, we printed out two copies of the set of photos.  All colour or all back and white - it’s up to you!

So there we have it - at the end of the party you’ll get a photo album that will be stuffed full of photos of your guests (mis)behaving themselves and memories for years to come of a wonderful day.