Is there anything worse than being photographed? 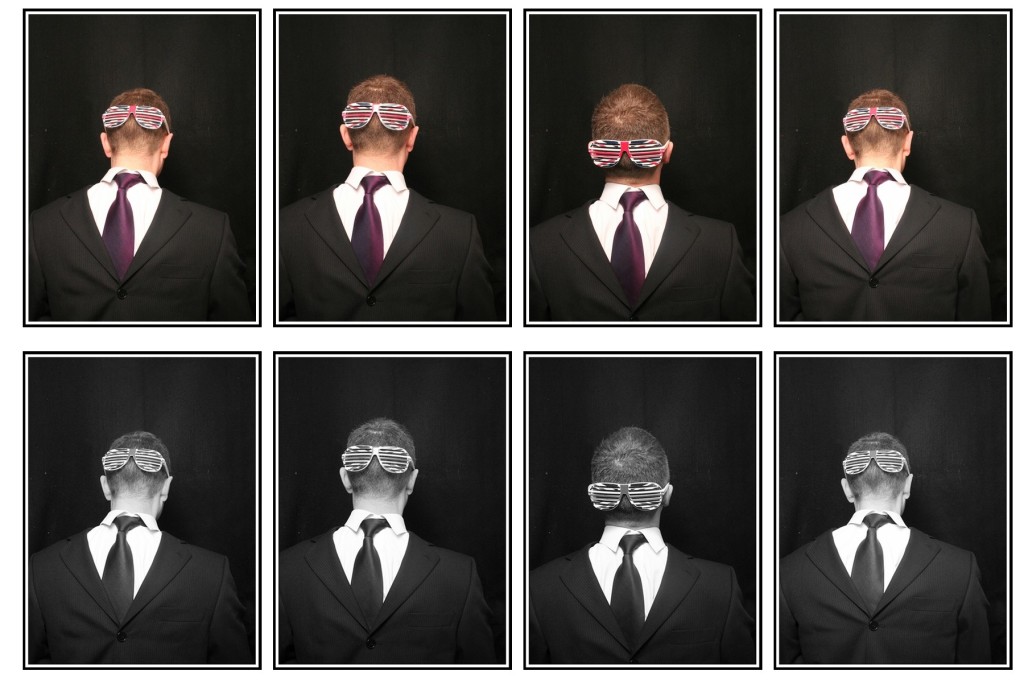 Is there anything worse than being photographed?  Personally I can’t think of anything worse.  On my own.  I’d just feel so narcissistic.  Don’t get me wrong - if someone wants to photograph themselves that’s up to them.  Naturally there’s plenty of advice around to help get it right.  But with the rise of the selfie it seems everyone wants to get photographed.

There, got that off my chest!  Perhaps that’s an odd thing to say when we’re busy photographing so many people all the time?  I always refuse, if asked, although I’ll lend my waistcoat occasionally - it’s rather like our calling card - & we encourage our other booth butlers to do the same. That’s not me - a guest wearing my waistcoat (and doing a better job than I do!)

The term “Selfie” has now made it into the dictionaries as the new word of the year.  That’s perhaps inevitable given the rise and rise of mobile phones with better and better cameras.  There’s now exhibitions acknowledging the role that the iphone has in this field  It has it’s own “ology” - iphoneology and awards.  The quality of these shots have to be seen to be believed - I particularly like the one by Robert Hooman from the 2009 awards.  And if you’re interested in that sort of thing (iphoneology) then a good place to start exploring might be this blog post, or read this from the Guardian in 2012.

Can you do a selfie in a photo booth?

So, what’s this got to do with a photo booth company?  Well, 9/10ths of all selfies are taken on iphones but we still get our fair share like some of the ones below. These two created this series of images - really clever! This little chap really entered into the spirit of the selfie.  Proving that it’s all ages and both sexes! This is just so clever - took a little bit of planning and organising.  It came towards the end of the evening. This was our bride of the day - her day, her selfie!

Naturally all of these have gone into the events’ photo album (which we include as part of our quotation).  Copies were given to the guests - let’s hope that they’re on fridges, in wallets.  For us, they’re reminders of great parties.