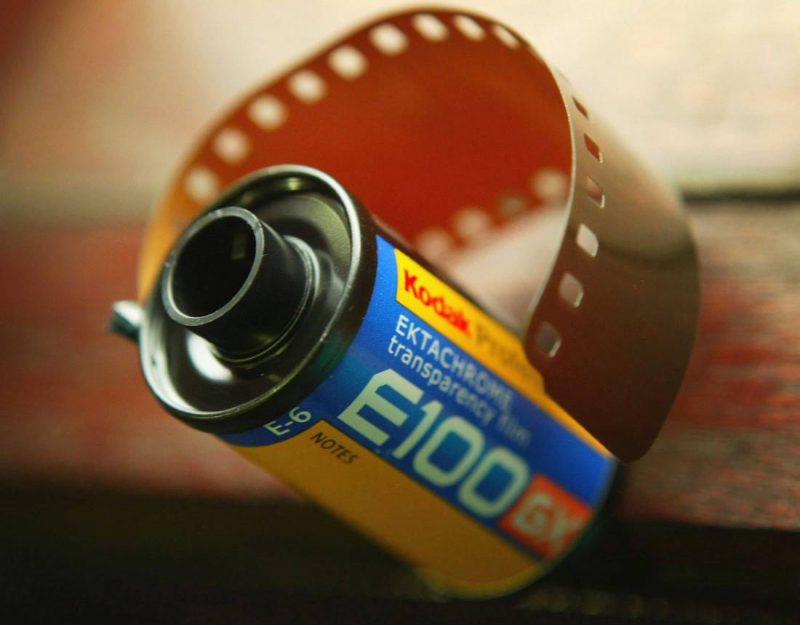 I’m sure you will recognise the crime drama scene.  They’re looking through the old files and out comes the photographs of the crime scene.  But what if that photographic evidence was on a memory stick or hard drive somewhere? Technology changes so fast now.  Therefore it’s not inconceivable that the files won’t be compatible with anything …. And so they’re lost.

Because at the end of the day a photograph exists in two places, only one of which you can be pretty certain you’ll keep.  Printing it out means it has a chance of being kept.  If it is bits and bytes somewhere - I don’t fancy it’s chances!  It is not expensive or time consuming to print them out, and it’s great that most super markets have print stations now.  Make that part of your weekly shopping!  If you rely on bits and bytes you know what’s going to happen – some day you won’t be able to read the disk and won’t be able to get to the images.

It’s as simple as that!  With our photo booth hire service you’ll get the photos printed out there and then – and just as importantly, so will your guests.  Our Gold package includes unlimited prints - one for each guest in the photograph.  All the photographic evidence you need - and something they’ll keep and treasure of a wonderful day.

And really there is nothing more important – photographs surprise you in a chest of drawers, drawing you back to look at them again and again.  THAT dress, THAT hair style …..you lose touch with friends, the older generation die … and what is left is what they felt was important.

Just to prove the point - this is one of the photos from my 50th birthday party.  A guest photo using one of those cheap table top cameras  Disappointed doesn’t even begin to explain how we flt since, of course, we were too busy to take photos ourselves. 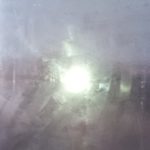 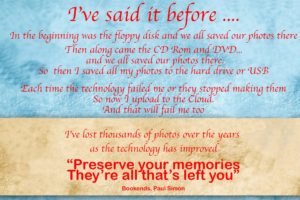