How to capture those photos from your guests’ smart phones? 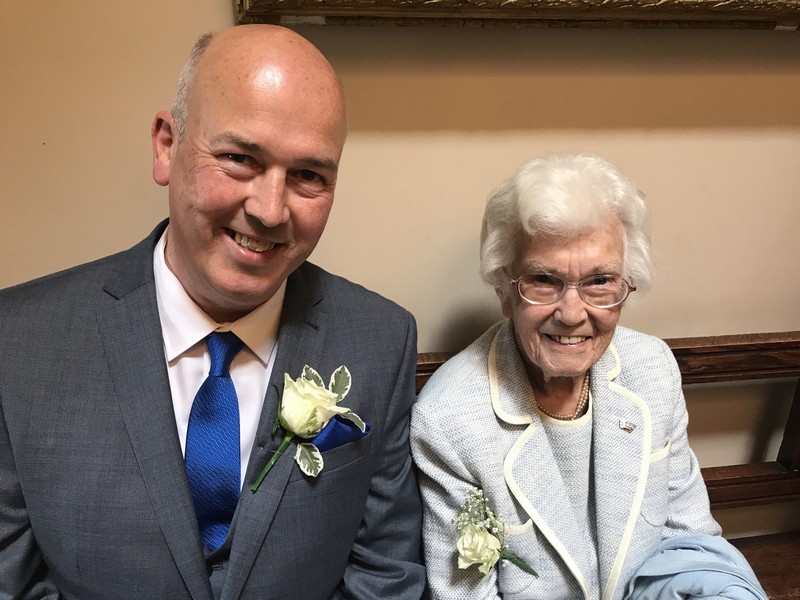 Have you ever been to a party where the guests were using their phones to take those photos?  Perhaps in church when the bride and groom are walking up the aisle for the first time and the phones are out recording the moment – much to the official photographers’ inconvenience!  Or the moment when the God parents, Grandparents, parents and newly christened child are together by the font.  Those photos!

Of course you have!

Smart phones are ubiquitous nowadays and everyone records everything with it.  Sometimes those photos are sent to Facebook or some other social media outlet.  The photos may be out of focus or fuzzy but that’s unlikely as Smart phone cameras get better and better.

But quite often those photos stay on the phone – you’re too busy to share them, you forget and the moment passes …

However those photos might well be particularly precious or special to the host – or others at the party.

Take the photo below that a guest took with their phone at a wedding recently. 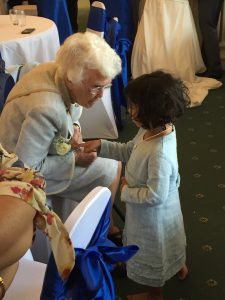 A particularly especial moment.   Possibly a moment that the official photographer might have missed – they can’t be everywhere!

So how can we help to solve this problem with those photos?

The basics – we’ll bring along a mini Wi-Fi network, connected to a printer.  Anyone who downloads the telephone App can then log onto the Wi-Fi network and print out the photos they’ve taken that day.  The print outs can then be added to your photo album – we provide one of those by default.  All your guests have to do is download the App – preferably before the day as it’s difficult to predict how good the Wi-Fi will be at your venue.

This way the intimate but quite often un-seen photos are captured for your photo album rather than lost to a phone album.