How many photo booths do I need ….. 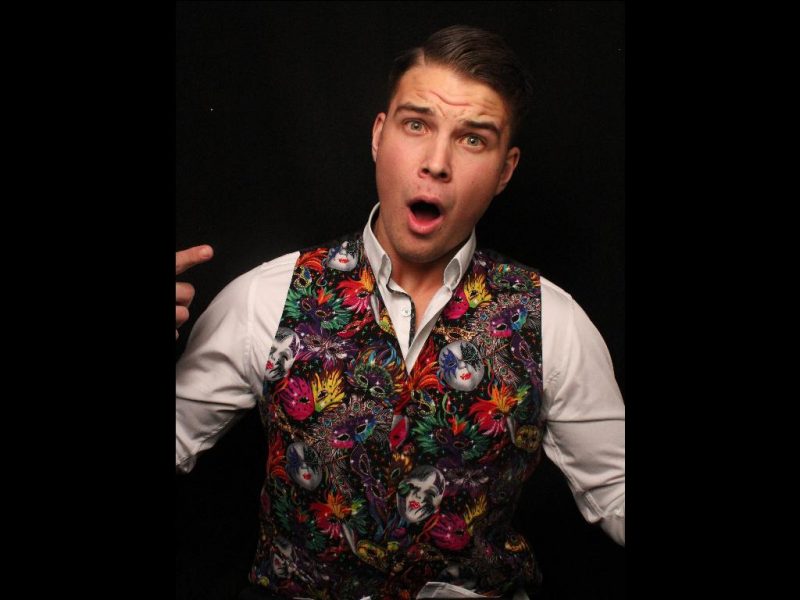 How many photo booths - well, for the vast majority of events that we do, a single photo booth will be sufficient.  But every now and then the cry goes up - How many photo booth do I need? This quite often comes up when negotiating for Proms and Corporate events.  Proms because they are usually, in our experience, high foot fall events.  Where this has been asked for a Corporate event it’s been because the event is spread out over a large area (a music festival, for example) and the client wants to be exposed to as many as possible.  To take but one example, The Fit Jam party that we did - there were 500 guests there and 1 photo booth was never going to be enough!

A reasonable through-put is one set of photos about every two and a half minutes.  That’s from choosing props to putting the photo into the photo album.  We provide one as part of our package price - except for Christmas events.  Not everyone does..  There are some additional options in addition to a photo album.  It can be put straight up onto Facebook, for example.  But I’ve ignored that because that will just extend that time and create crowds.

I’m anticipating that the hire period is for 3 hours.

Let’s take the simplest example. It’s an event (wedding, birthday party …), & you are anticipating 150 people, tops.  We’d expect the photo booth to be busy about 75% of the time.  There will probably be about 50 sets of photos.  There won’t be crowds or queues except at peak periods.  That’s probably after the first dance and right towards the end.  How many photo booths?  I’d suggest one is more than enough (and possibly only for 2 hours tops.

Your event expects about 150 - 250 people.  Here you’ve got to consider that it’s likely that you will not get a photograph of everyone at your event. There will be crowds and queues but it’s all manageable.  How many photos booths?  Well, the photo booth company might be expected to bring two booth butlers in order to help with the numbers - be sure to emphasise the number so that they know and anticipate.

Your event expects more than 300 + people.  Not only will you never be able to get a photo of all your guests but there will be continuous queues - which may put people off.  At this point I’d really suggest that having a second booth would be a sensible investment; you might consider having a different type of booth so that people have the option (perhaps a swish premium booth and a simpler booth, for example).  Place them in the same area but obviously apart from each other and you’ve got a good chance of getting as many of your quests as possible.

The other option, of course, is to extend the hire period but this has to be fitted into the general flow of your event - there’s no point hiring a booth for 4 hours if your guests are going to be eating during some of that time.

Just like with a photographer who simply can’t be expected to photograph everyone, so the same with a booth.  Except I’d say that with a photo booth you get the fun photos!

Unless. of course, you hire a Magic Mirror or other open style booth.  They can fit more people into the shot.  We did an event for 500 recently with just the one, open booth. It worked because 7 or more were in the booth together.