History of the Photobooth …. 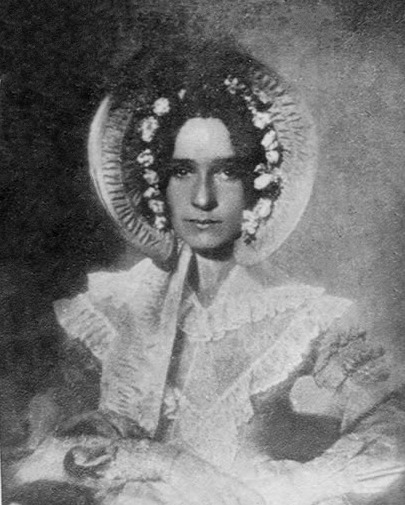 If, like us, you have an interest in the history of the photo booth, then read on. 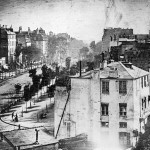 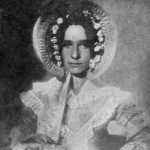 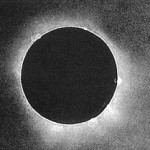 Look very carefully at the first picture. Notice the two figures on the bottom left? One is having his shoes polished whilst the other is polishing them. The exposure time was over 10 minutes which is why all the pedestrian and vehicular traffic is missing. The second is of Anna Draper, sister of Joseph Draper of New York, taken in 1839 or 1849.  Many people were working on the same principals and ideas at much the same time.  The third picture is the first picture of a solar eclipse, from 1851.  The final picture is of the CERN group Les Horribles Cernettes.  The picture was the first uploaded to the web by Sir Tim Berners-Lee in 1992 - which seems incredible now given the amount we rely on, and use the Internet 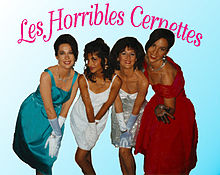 Picture of Les Horribles Cernettes, which is the very first photo to be published on the World Wide Web in 1992 (originally as a GIF) Source By Source, Fair use, https://en.wikipedia.org/w/index.php?curid=29575353

Photography itself can be dated back to 1826 with the invention of the camera by Joseph Niepce.  The word “photograph” comes from the Greek words for “drawing with light”and “camera obscura”  The ideas go back to the 4th and 5th centuries BC. Niepce worked with Louis Daguerre until his death in 1833. It was Daguerre who took the process forward and patented it (daguerreotype).  The French Government bought the patent & promptly made it public.

Fast forward by 55 years from 1839 to Siberia and the birth of Anatol Josepho.  Born into a well to do jewelry family, Anatol was fascinated by the world and travelling.  He arrived in Berlin in about 1909 and worked at a photographers’ studio. By 1912 he had visited New York before returning to Budapest to set up his own photographic studio.  He took no part in the First World War, and returned to Russia in 1920.  Russia was not the country he had known and so he moved east to Shanghai by 1921.

History of the photo booth

Realising the need to expand his horizons, he left Shanghai, landed in Seattle, and was working in Hollywood for a while.  Then east again to New York to raise money for his Photomaton.  By September 1925 he had another studio on Broadway with his Photomaton.  His studio became known as Broadway’s greatest “silver-snatcher”  A strip of 8 photos cost 25 cents.  Within a year he had sold his machines and his US patent for $1m (roughly $18.5m, 2012).  His European patent the following year.

The Photobooth had arrived and very soon across the western world - and so did the complaints of bad behaviour (some things never change!).  Photo booths turned up in the movies and even in photo shoots for magazines; Andy Warhol, in the ’60’s, used to send his sitters to the photo booths around Broadway and had a photo booth at The Factory to photograph his friends and hangers-on.

Coming bang up to date is the modern photo booth, in colour and with instant prints and wildly popular.  And the type of photo booth has changed - sit down, stand up, for two people, for five, video-booths …..