Hiring a photo booth? A quick blog post on a few things to think about. 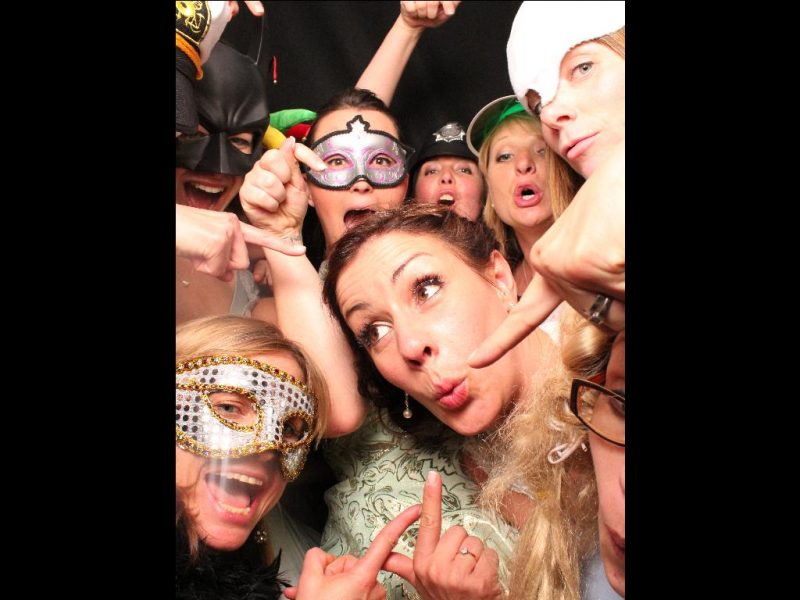 Obviously we’re hoping that you’re thinking of hiring a photo booth and that’s why you’re reading this.  Hiring a photo booth has become the “must have” accompaniment to all sorts of parties this year  However there are, we’d suggest, several things to think about before you do so.

Before we start, let’s just point out that there are quite a few different designs around at the moment.  A camera on a tripod in front of a back ground (is that really a photo booth?). Stand up photo booths to booths that can sit 6 or even 8 people.  We’d suggest that it’s important that you know exactly the type of booth that you’re hiring.  And, crucially, the quality of the photos. 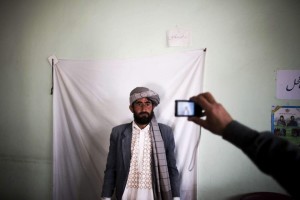 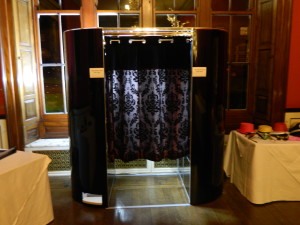 SPACE.  It’s time to step back from the whole plan that you’ve made for the party and take a birds’ eye view of the venue.  Some of the things you might want to consider;

Where is the photo booth going to be placed?

You need to think about the spacing that the booth takes up.  If it’s in a marquee - does the marquee have sloping sides?  The booth will be proud of the side of the marquee.  How close is it to anything else going on?  Is it in the same room / area as the party.  How close to the disco (lighting)  Is it placed close to the bar (crowding)?

What does that do for the movement of guests?

The whole purpose behind hiring a photo booth is to get spontaneous photos of your guests.  But they might not come along if it looks too crowded.  Try to make sure that there is somewhere else for your guests to go to  after collecting their photos.  Look to see if you can create a circle of activities - bar, disco, photo booth.  Different areas so people keep moving.

How will the photo booth be set up / and dismantled (access)?

Our little bugbear!  Place the photo booth on the far side of the dance floor?  The booth butler has no option but to dismantle the booth and transport it across the dance floor.  Most venues will have loading bays, parking spaces etc.  Some photo booths like to organise access directly with the venue.  Some expect you to do it for them - make it clear which you’d like!

How does the operation of the booth fit into your overall plan for the day?

If you’ve planned for all your guests to arrive at a certain time you won’t want the venue still being set up.  So, you need to think through when the photo booth can be set up - be aware that some companies will charge “dead time” i.e. time between the booth is ready to go and time that it’s actually used.  Quite reasonable but it might be a factor to clear up with them.

We’ll be coming back to this another time.