Does a wedding need a photo booth? 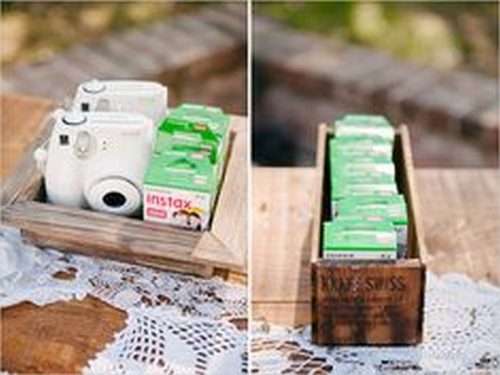 You’d think, as a photo booth company, that that was a silly question - of course we’re going to say that the question “Does a wedding need a photo booth” is a non-sequitur.  But actually, that might not be true (or possible).  But we’d never suggest that the cover photo was a suitable alternative!

Maybe the first thing to consider is the budget you have available (or left!).  Hiring a photo booth - not the quality product that we offer - isn’t probably going to cost less than £300 for the night. It can cost more than that as some sites go for attention grabbing pricing.

Next thing to consider is what entertainment you’ve already put on; there is so much out there ranging from singing waiters to magicians to (the almost de rigueur) disco, that perhaps there is too much.  Consider that your guests have come to celebrate your wedding and that, perhaps less is more.  The number of times we hear at a wedding - “I wish I’d hired one of these instead of …….” makes me suggest that perhaps a photo booth would be much more fun than some of the options available but before I convince you of that the next thing to consider is

Have I got room?

#We’d recommend a spacing of about 2.5m by 2.5m for our photo booth (with a headroom of 2.5m); that spacing allows for a side table to hold the photo album - obviously some photo booths take up less room and you should check the dimensions that they recommend.  You should also remember that a marquee usually has sloping sides which means that the photo booth will be slightly prominent of the side.

Are there other objections?

Obviously there are reasons why a photo booth has become so popular so quickly within the wedding market - it feels like you can’t go to a wedding without seeing one - and probably the key reason is the fun that it brings to the proceedings.